Effective standardisation requires a balanced and broad input from different stakeholders. Still, the link between research and standardisation is sometimes not optimal due to a lack of incentives for researchers to participate actively and include their tacit knowledge into the process of standardisation. Also these incentives and motives vary depending on the research and institutional context of researchers. Even though this is a problem there are almost no empirical studies that link participation, motives, incentives and barriers into a coherent framework of analysis. Based on conceptual models and hypotheses about the interface between research and standardisation developed in the literature survey, a questionnaire was designed for participants of the 5th Framework Programme. In October and November 2005, more than 3,000 project coordinators were contacted via email to fill out the questionnaire. In total, more than 500 participants responded to the survey. Using this broad and solid database, an in-depth and differentiated analysis of the responses allowed a distinction between researchers active in basic, applied research and experimental development but also in different institutional settings. Using this data we analyse the participation of researchers in standardisation activities differentiating by the type of research and organisation as well as aspects of different types of standards. We then analyse motives for participation as well as barriers and potential incentives and conclude with a detailed synthesis of linkage barriers and incentives that could help optimize the research-standardisation link. 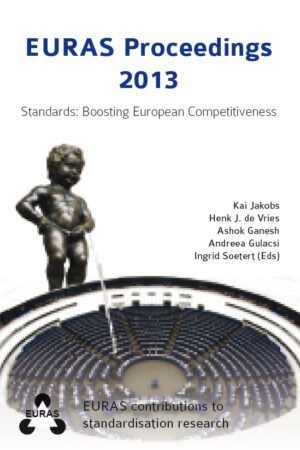 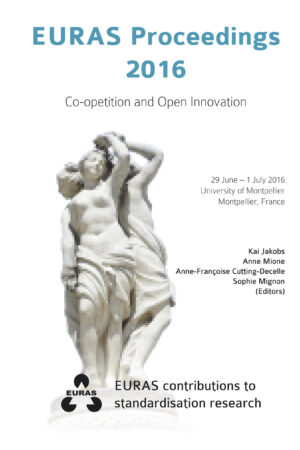 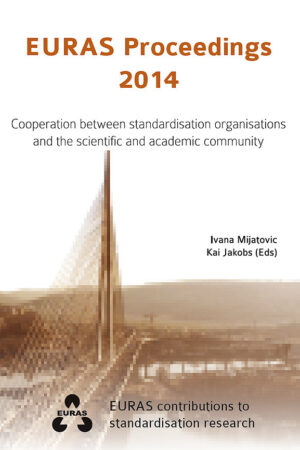 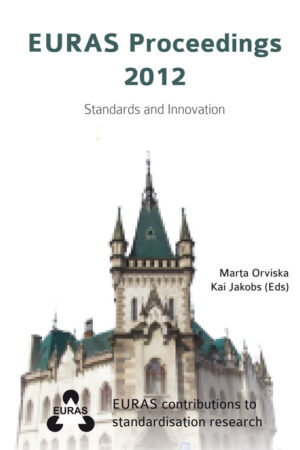