Conventional Activated Sludge (CAS) is still the most commonly applied technology when the wastewater is discharged. Wastewater treatment plants that require reuse quality effluent often implement MBR technology. GE’s LEAPmbr has been extensively compared to CAS followed by tertiary filtration and has a lower capital investment as well as a lower life cycle cost, even though its energy consumption can be higher by approximately 15 %. The energy demand for wastewater treatment is significant: in the United Kingdom it represents 15% of operating costs for the water industry; in the United States, it represents 3% of the total electricity demand. Various routes are being explored to reduce energy, but ultimately it comes down to reducing the energy required to run the processes and producing energy from the biogas generated in anaerobic digesters feeding through a combined power and heat system. If done well, this approach could even lead to energy neutrality treating waste water. GE Water & Process Technologies has developed a process flow sheet that results in true energy (electricity) neutrality, while delivering secondary effluent quality similar to what can be achieved by CAS. This paper will introduce the flow sheet and describe the key process to make this possible; a membrane-aerated biofilm reactor. The MABR concept is not new, and until recently has mainly been studied by academia. GE has developed a new gas transfer membrane well suited for large applications that allows for an optimized nitrification – denitrification process, while requiring approximately four times less energy than fine bubble diffusion. 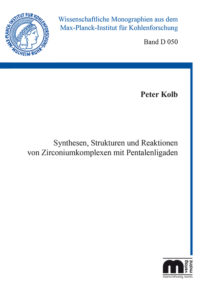 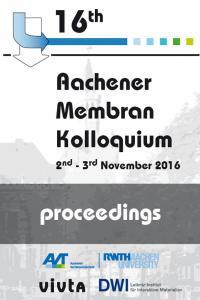 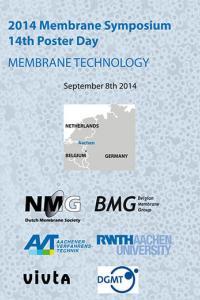 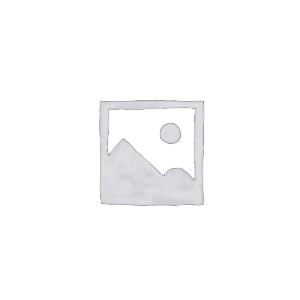