Steel is manufactured worldwide by iron ore reduction as well as by recycling steel scrap and subsequently refining the raw steel. The integrated producers generally produce steel using iron ore, coal, and limestone as the basic ingredients by using coke ovens and blast furnaces, BF, which produce the intermediate product called pig iron. Thereafter, basic oxygen furnaces, BOF, are used for the refining of pig iron into liquid steel. The non-integrated producers make steel by melting and refining iron-containing scrap at generally smaller-scale electric arc furnace, EAF, facilities, which are often referred to minimills. Facilities vary in size and the normal weight of charges varies between several and 150 tons. Steel production in Germany was approximately 45.8 Million t in 2008 [239]. The BF/BOF-route and the EAF-route in Germany respectively accounted for approximately 69 % and 31 % of the total crude steel output. Meanwhile, share of the EAF-route steel production in the EU-27 was approximately 40 % in 2008. In comparison, the share of world steel production produced via the EAFroute was approximately 31 % in the same year. Furthermore, world production of stainless and heat resistant steels increased significantly by 48 % in the period between 2001 and 2006, before it slightly pulled back in 2007 and 2008 (Figure 1.1). 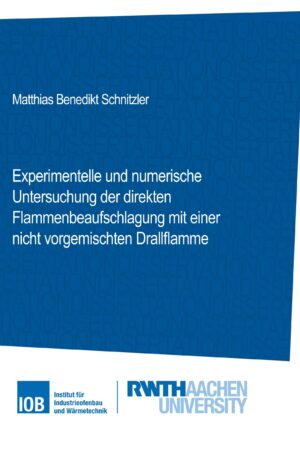 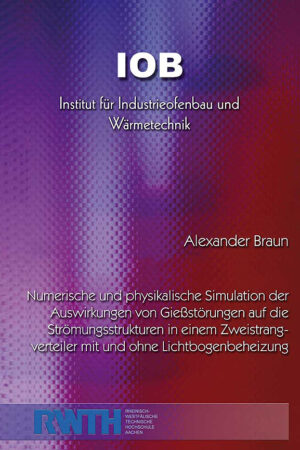 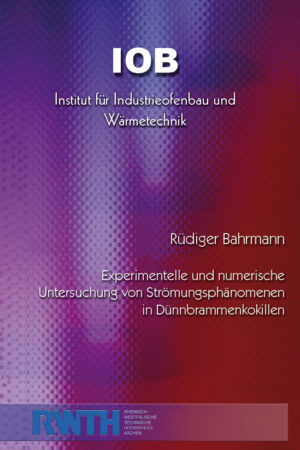 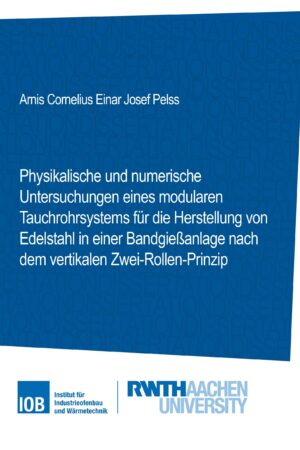 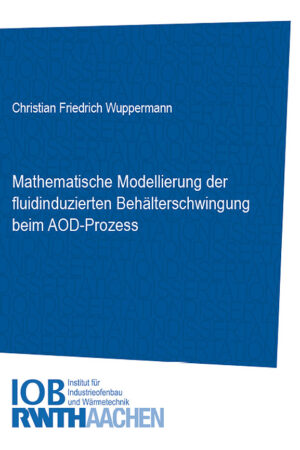