Though currently the development of new production processes and materials is giving foam injection molding a renovated impulse, the application of injection moulded foams as materials for engineering design remains limited. This results from the lack of information regarding the influence of the foam morphology on the mechanical performance of foams.

The goal of this work was to produce injection moulded foams with systematic variations of the morphological parameters and to determine the effect of the variations on the mechanical performance under different loading modes.

The morphological parameters of the structural foams considered in this study were the thickness of the compact skin, the density distribution from skin to core, the cell density and the geometry-related parameters of cell size, cell orientation and aspect ratio.

While the modulus of elasticity depends mainly on the morphological parameters of density and skin thickness, a finer foam morphology increases the part ductility, both under quasi-static and impact loads. Under tensile load, with the same material consumption, the modulus of elasticity can be improved up to about 20 % through an increase in the skin thickness and up to about 10 % when the density in the core is increased. The flexural modulus of elasticity can be increased up to 35 % with an increase of the skin thickness and about 10 % through a smooth density gradient between skin and core. Under multiaxial impact loading, there is a large potential to improve the mechanical properties without modifying the part’s weight. The absorbed impact energy can be improved up to 75 % varying the skin thickness and around 10 % with an abrupt density gradient between skin and core. 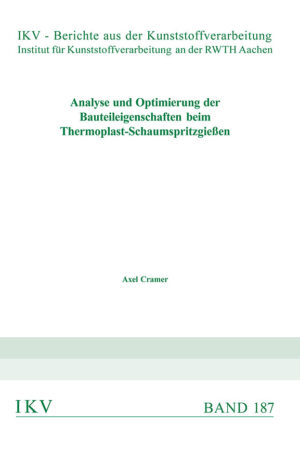 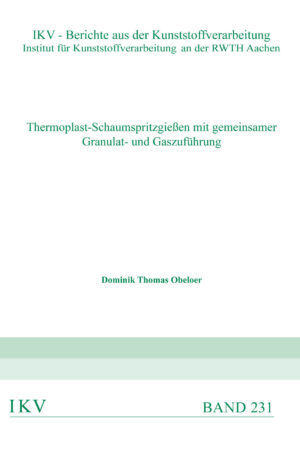 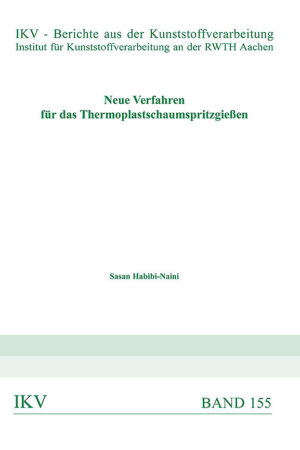 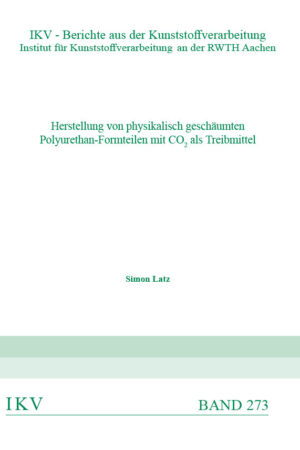