Proceedings of Megacities – Interactions between land use and water management

Humanity has crossed the line from being a rural to urban species since 2007. For the first time in history, more people live in cities and urban areas than in the countryside. Starting in the developed nations, where the urbanization process has been significantly decelerated in the meantime, urbanization has especially increased in Asia and South America as well as in Africa to a substantial extent in the second half of the last century.  The vast dynamic in these countries is documented by the fact that only three cities with more than four million inhabitants have been in the countries of the developing nations in the 1950s. Nowadays, there are already  28 megacities in these countries. Due to the “functional primacy” megacities appeal an enormous attractiveness to people and thus mostly become centers of immigration. 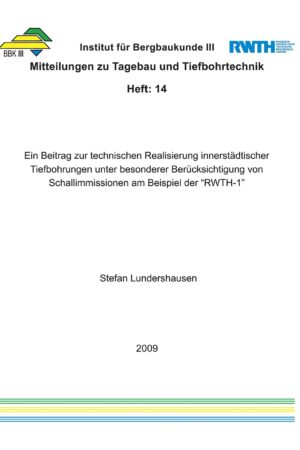 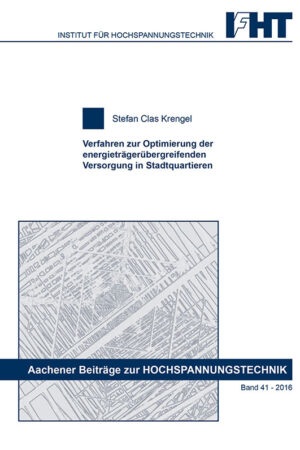 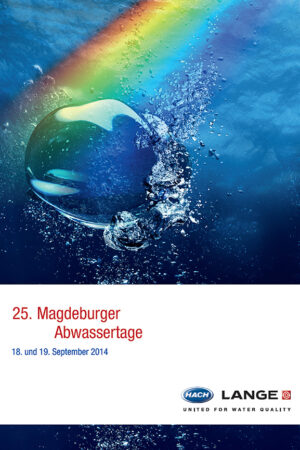 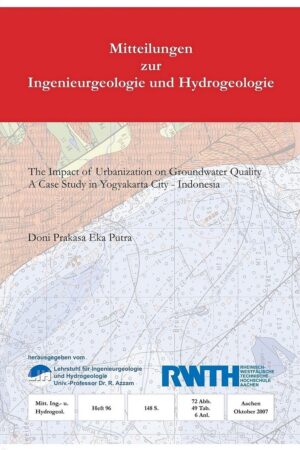 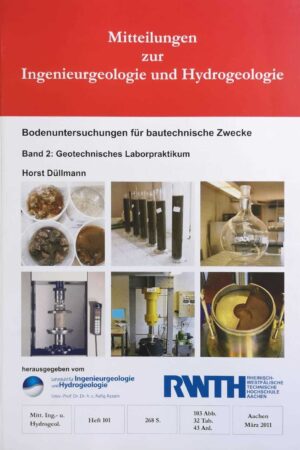 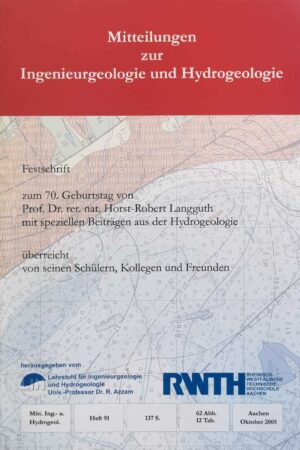