A Fuzzy-Probabilistic Methodology and its Application to Seismic Hazard

This study presents a system
for assessing and managing the risk of natural disasters, particularly under
highly uncertain conditions, i.e. where neither the statistical data nor the
physical knowledge required for a purely probabilistic risk analysis are
sufficient. This insufficient information will afflict the calculated risk
probabilities with imprecision which ignoring it might lead to an
underestimation of the risk. In this study, fuzzy set theory is employed to
complement the probability theory with an additional dimension of uncertainty.
This would allow for expressing the likelihood of natural hazards by fuzzy
probability. The fuzzy probability is characterized in terms of
possibility-probability distributions (PPD), for which a new approach has been
developed. It is demonstrated that the approach developed in this thesis can
address the deficiencies in both conventional probabilistic approach and an
alternative PPD method.

Furthermore, uncertainties
about the correlation between the parameters of hazard intensity and damage (or
loss), i.e. vulnerability relations, have been considered by means of fuzzy
relations. It is shown that fuzzy relations are a more viable form of
representing uncertainties of the structures, especially when material
uncertainties are to be considered. It is also argued that at least in the
context of vulnerability of structures, the fuzzy set theory is a better means
of representing uncertainty of seismic vulnerability from a subjective point of
view. Besides, the flexible structure of the developed system allows for an
easy incorporation of other alternative representations of vulnerability. Thus,
applying the developed system for risk assessment does not require starting the
vulnerability analysis of structures from scratch.

The risk of damage and/or loss
is then evaluated by combining the hazard PPD and the fuzzy vulnerability
relation. The result is a fuzzy probabilistic risk (of damage or loss), which
represented in a more realistic and comprehensive way by means of confidence
levels and intervals. This representation is more reliable because of the
consideration of uncertainties which are ignored in conventional approaches.
Moreover, it provides the decision-maker with a better perception of risk. In
order to extend the risk assessment to risk management, a corresponding
benefit-cost model has been developed.

In order to provide evidence
for the applicability and practicability of the developed methodology, two
“real-world” case studies have been analyzed and presented. In the first case
study, it is shown that this approach avoids some obvious defects and drawbacks
of alternative methods which led to implausible results, contrary to the
results obtained from the proposed method. It is also demonstrated how the
damage PPD can be interpreted in order to gain a more realistic and informative
perception of risk. The second case study demonstrates the other advantage of
this system, i.e. its flexibility and ability of incorporating other solutions.
The developed methodology is particularly appropriate for implementation onto a
webbased risk assessment/management system. The reason is that major
computational tasks can be performed off-line and on-line computations are
restricted to selection and composition of appropriate fuzzy relations.
Moreover, the system can be easily updated and expanded whenever new
information is available. 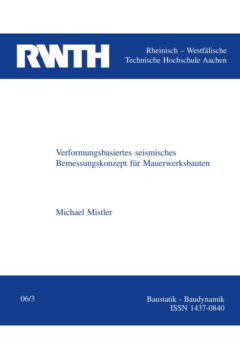 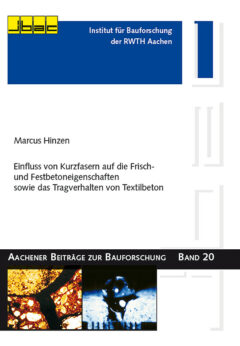 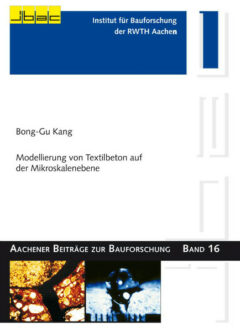 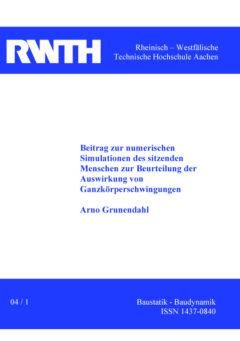 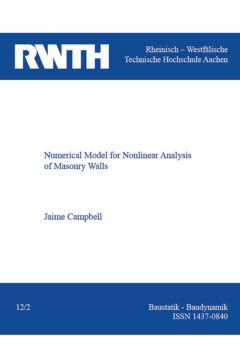 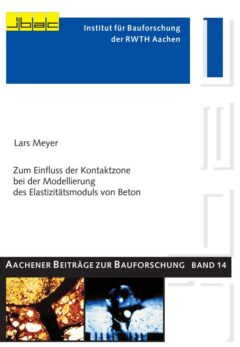 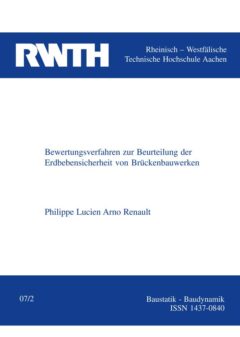