The 8th IEEE Conference on Standardisation and Innovation in Information Technology

Foreword
It’s odd, somehow. When I applied for EU funding for the first SIIT conference, the proposal was rejected not least because of one evaluator’s comment that no link exists between standardisation and innovation and that, accordingly, the whole idea of a conference looking at these two processes together was void (eventually, the European Commission did fund the conference, albeit through a different channel). So, for 14 years now, attendees of the SIIT conferences (and many others) have talked about standardisation and innovation and, particularly, about the link that exists between them. Yet, the ‘pillars’ upon which the Digital Agenda for Europe is based still separate standardisation and innovation ……..
​Looking at the brighter side (still in Europe, please forgive my geographical bias), the EU now has a regulation in place that – at long last – acknowledges the importance of consortium standards in the ICT sector and provides for their referencing in official documents, most notably in public procurement (if the relevant WTO criteria on quality and the development process are met). Also, rumour has it that standardisation will play a more important role in the upcoming R&D framework programme. And, on a slightly different note, standards education attracts increasing intention from SDOs, governments and universities. 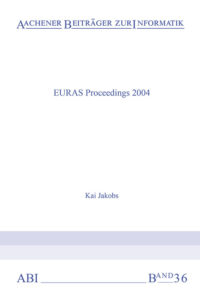 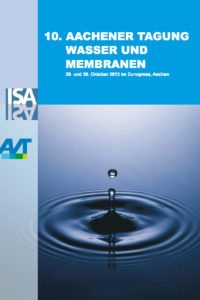 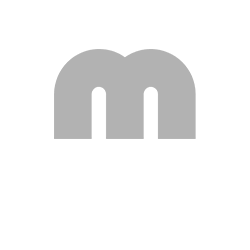